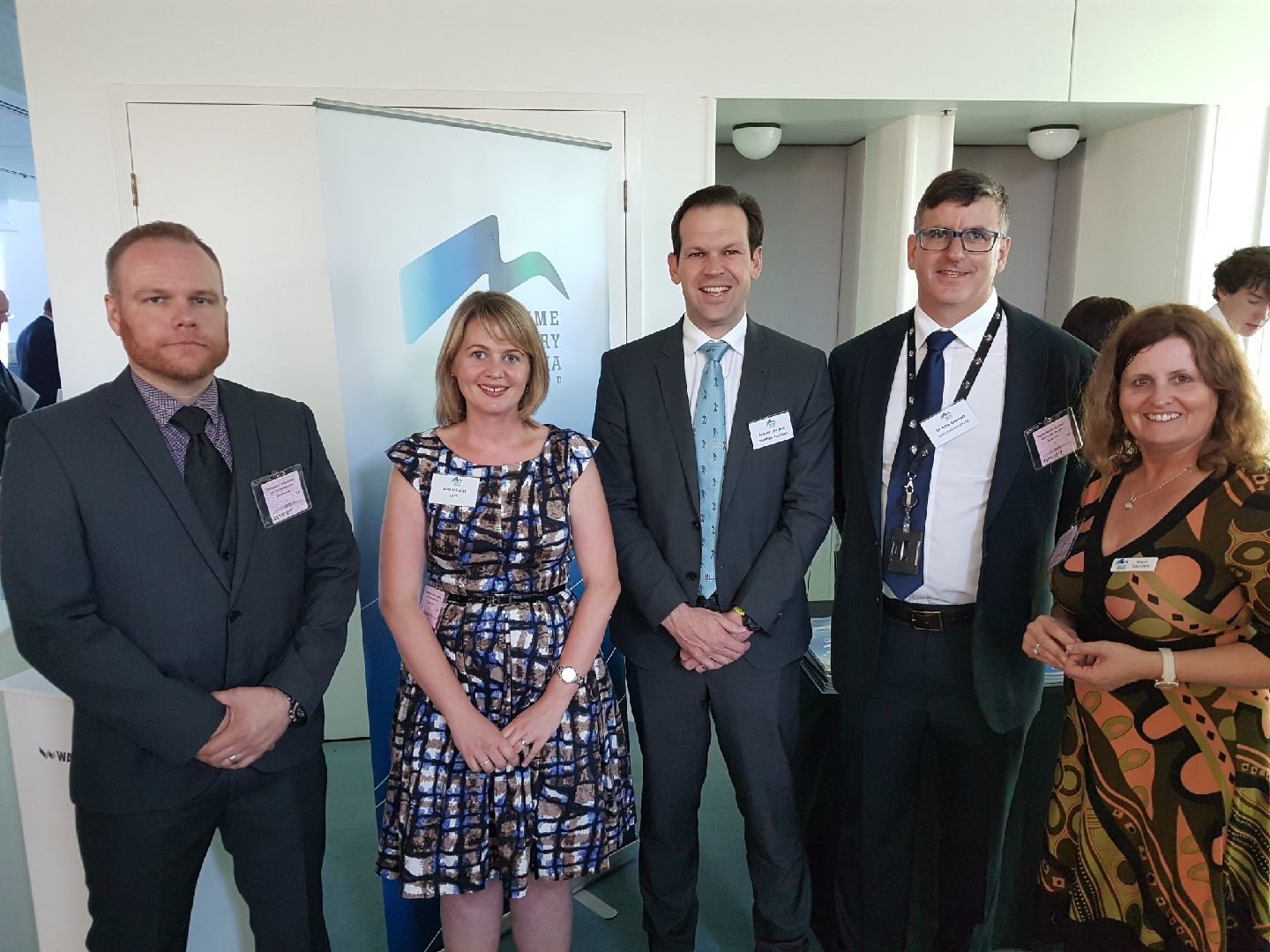 MEMBERS of Maritime Industry Australia Limited (MIAL) will be among the first businesses in the world to test satellite-based positioning technology that will improve accuracy from the current five to 10 metres down to less than 10 centimetres, as part of a trial being funded by the Australian and New Zealand Governments.

Minister for Resources and Northern Australia Matt Canavan said he was excited to have MIAL and its more than 60 members on board for the SBAS trial.

Speaking at a gathering of its members in Canberra tonight, Minister Canavan said MIAL’s involvement would see SBAS technologies tested all around the Australasian region, from Darwin to Antarctica and Broome to Christchurch.

“From resources companies like BP and Rio Tinto to the cruise line Carnival, MIAL’s diverse membership gives us the opportunity to trial SBAS technologies in a range of different environments,” Minister Canavan said.

“From decreasing the danger of navigating through congested ports and waters to potentially enabling ships to load more cargo by providing precise data on the location of keels relative to channel floors, the applications of these technologies are almost limitless.

“We know the key to understanding their full potential is to work closely with the businesses and organisations that can gain a competitive advantage from using them.”

Minister Canavan said that, as part of the SBAS trial, MIAL members would have access to two technologies being tested for the first time ever.

“In September, we switched on a second-generation SBAS (SBAS-2) signal at Lockheed Martin’s uplink station in Uralla. It is the first time anywhere in the world that SBAS-2 signals have been transmitted. Australia is also the first country in the world to trial Precise Point Positioning corrections integrated into an SBAS service.

Minister for Infrastructure and Transport Darren Chester said that, while there was a lot to be gained from better positioning accuracy, all transport sectors would benefit from the improved integrity and availability provided by SBAS.

“For Australia to keep up with the rest of the world when it comes to transport, we cannot have any black spots in our positioning capability. Black spots not only make technological developments like the autonomous cars or ships impossible but also represent a safety risk.”