CRCSI-1 was established by the CRC Program, an Australian Government Initiative, for seven years as an unincorporated joint venture. It commenced operation in July 2003, with $78 million to invest (cash and in-kind) from its 55 partners, including $13.3 million of CRC Program cash.

In 2007 a successful  Supplementary Bid raised a further $15 million, including $2.7 million of CRC Program cash, and adding a further 13 partners. CRCSI-1 ceased operation on 31 December 2009 following its successful bid to continue with CRCSI-2.

CRCSI had a dozen core partners, each of which committed substantial cash and in-kind: $300,000 of untied cash per annum and three times that amount of in-kind for government partners; $150,000 of cash for university partners; and $300,000 of cash and several times that in-kind for the SME consortium 43 Pty Ltd (43pl), which was made up of over 50 companies. A further 30 organisations both locally and overseas made up th CRCSI's Support Partners.

CRCSI activities were conducted across Australia and New Zealand in partner institutions. Melbourne remained the corporate base for the CRCSI with offices in Brisbane, Perth, Wellington and Canberra.

The research programs were led by scientists with impressive records of research and demonstrated capability to collaborate and manage complex industry-focussed research projects.

The CRCSI operated under a college structure to facilitate communication, accountability and decision-making across all its partners. These colleges were the Research and Education College, the Government College lead by ANZLIC, and 43pl.

Below are some of the highlights from our CRCSI-1 activities, some of which continue to be expanded.

In June 2008 the then Minister for Climate Change and Water, Senator the Hon Penny Wong, announced $2.8 million in funding for three new projects to help Australia's vulnerable coastal communities plan for the effects of climate...

In June 2008, the then Prime Minister Kevin Rudd and the then Japanese Prime Minister Yasuo Fukuda met in Tokyo to strengthen the strategic, security and economic partnerships between Japan and Australia. The two Prime Ministers affirmed... 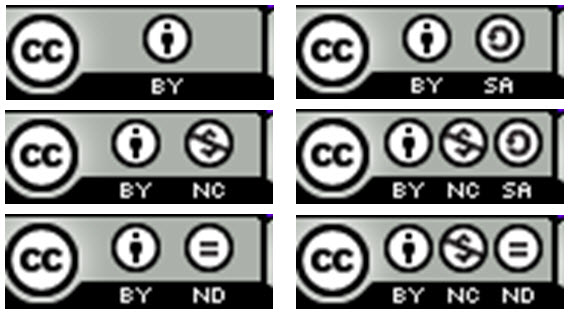 Research, journals and CRCSI Annual Reports can be found in the Resources page[sitetree_link,id=70].