The CRCSI is pleased to announce Chris Pettit as Director of Smart Cities, a newly created position within the CRCSI. This position will be focused on the future direction of our activities in the Built Environment, as well as coordinating the application of existing project outputs, such as RAISE and Greening the Greyfields. 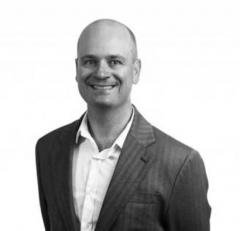 Chris has been involved in a variety of projects at the CRCSI over the years, as well as supervising a CRCSI sponsored PhD student. We welcome Chris’s leadership in this area, as he brings a consistent strategic and scientific approach to our future activities in the Smart Cities domain. The CRCSI is privileged to have someone of his calibre in this role and we look forward to seeing what the future brings.